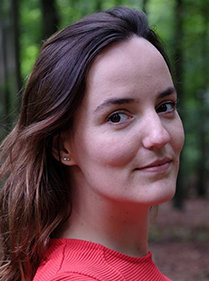 Carla learned Transcendental Meditation to improve productivity at work and found the technique so beneficial for her career, relationships and fulfilment in life that she was inspired to become a teacher. Carla teaches TM in East and Central London and works with the David Lynch Foundation, alongside her role as Head of Design at a technology company. Carla’s desire is to make TM available to as many people as possible. 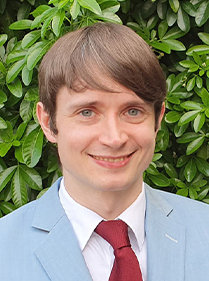 James has been practising Transcendental Meditation for over 20 years. He decided to become a TM teacher after working in corporate finance for almost 10 years and experiencing first-hand the benefits TM brings into a high-pressure work environment. Growing up, James attended a school where all of the students and teachers practise TM. James is particularly interested in projects utilising Transcendental Meditation in education and the workplace. 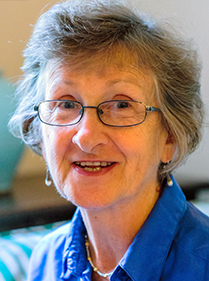 Patrice studied with Maharishi in 1971-72 and then spent time working on course development with Maharishi and the international Transcendental Meditation organisation, 1975-77. “Teaching this beautiful, natural technique in Dublin, Galway, Limerick, Belfast and then for 25 years in Cambridge,” She says, “has been the greatest joy and privilege of my life.” Patrice has taught thousands of people Transcendental Meditation over the years. Her passion is for the use of this knowledge in schools and colleges. 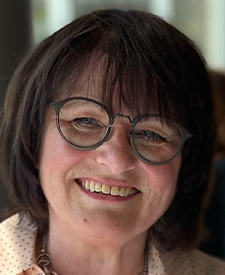 My name is Val Murray, I was born and raised in Dublin/Ireland and moved as a young girl and made my home in Jersey Channel Islands in the eighties. I am a Soft Furnishing and Interior Designer (IDI) and started my own business and ran it successfully for 20 years. It gave me such a wealth of experience dealing with the public which also prompted me to take a Social Psychology Diploma Course.

In my early thirties, I learned Transcendental Meditation for anxiety and stress and very soon it transformed my life, my working life enhancing my experiences and strength as a woman in the business world, also my home life in raising my family. I learned to look at life differently, still do and still learning. The natural progression for me 10 years ago was to become a TM teacher (MVI) and help to pass on this profound Knowledge for our overall health.

My inspiration always being Maharishi. I opened the first TM Centre in Jersey 9 years ago and it has been successful and a joy to run, teaching many hundreds of people in our community in Jersey and Guernsey with my ongoing focus to teach as many people as possible to grow coherence on our beautiful Island. We have group meditations, day courses, Maharishi Ayurveda courses, and my favourite: weekend courses, I have organized and ran many now, they are so valuable for Knowledge, Rest and Rejuvenation with deeper experiences of self. 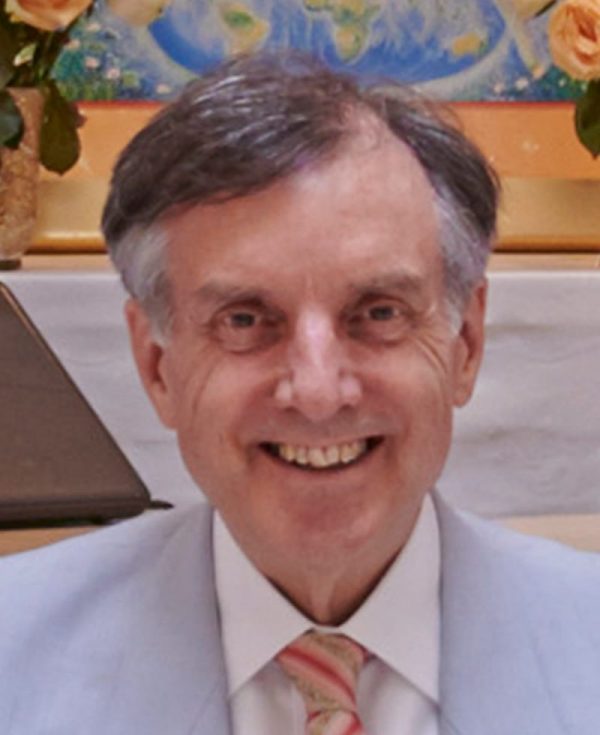 Dr Peter Warburton currently oversees the Transcendental Meditation® organization in several countries, including the UK, Bulgaria, UAE, and Zambia. He has a Master’s Degree from Cambridge University in Social and Political Sciences, and a Doctorate in Supreme Political Science from Maharishi University of World Peace.

In 2007, Maharishi appointed Dr Warburton as Spiritual Leader of the Spiritual Regeneration Movement of Great Britain, one of the first national organisations that Maharishi established outside India, 50 years ago.

In normal times, Dr Warburton travels extensively to teach Maharishi’s Total Knowledge in many parts of the globe. These courses are in great demand internationally – from Australasia, to Asia, to Europe, and to North America. 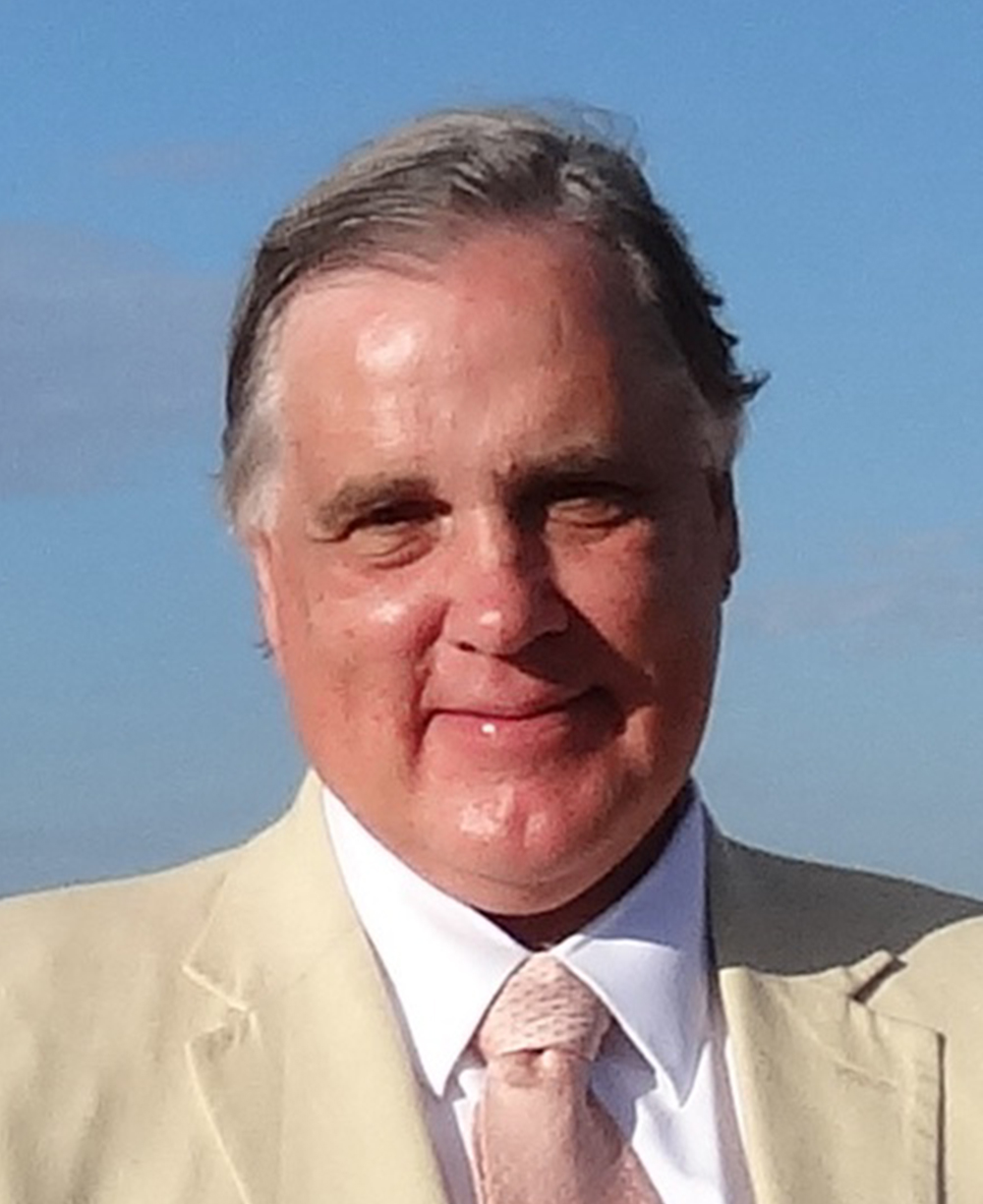 Dr Morris worked with Maharishi for more than 39 years since becoming a teacher of Transcendental Meditation in India in 1969.

He received a Master’s Degree in Psychology and Philosophy from Cambridge University, and a Doctorate (DSCI) from Maharishi European Research University. 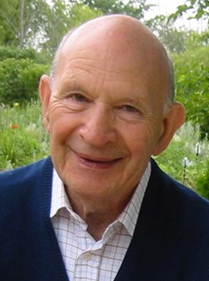 Dr Vernon Katz is author of two highly acclaimed volumes about the Brahma Sutras entitled Conversations with Maharishi (M.I.U. Press). Together with Dr Egenes, he has also published the well-received A New Translation, The Upanishads (Tarcher Penguin)

Dr Katz is currently a trustee emeritus of M.I.U., as well as a visiting professor in the Department of Maharishi Vedic Science. He received his doctorate from Oxford University. Dr. Katz spent many years with Maharishi and assisted him with the translation and commentary of the Bhagavad-Gita and of the Brahma Sutras. 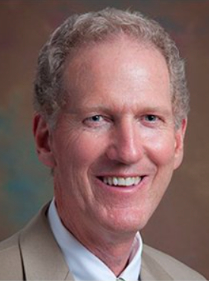 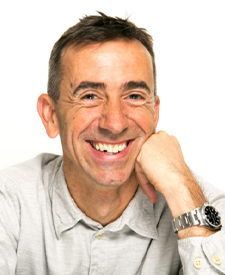 Mark learned TM while studying for a business degree at Warwick University. On graduating, he worked for the Transcendental Meditation organisation in the UK and the USA until 2004. He then worked for 10 years at a Brighton-based computer games publisher. Mark now runs the Brighton & Hove TM Centre and also teaches in Central London. 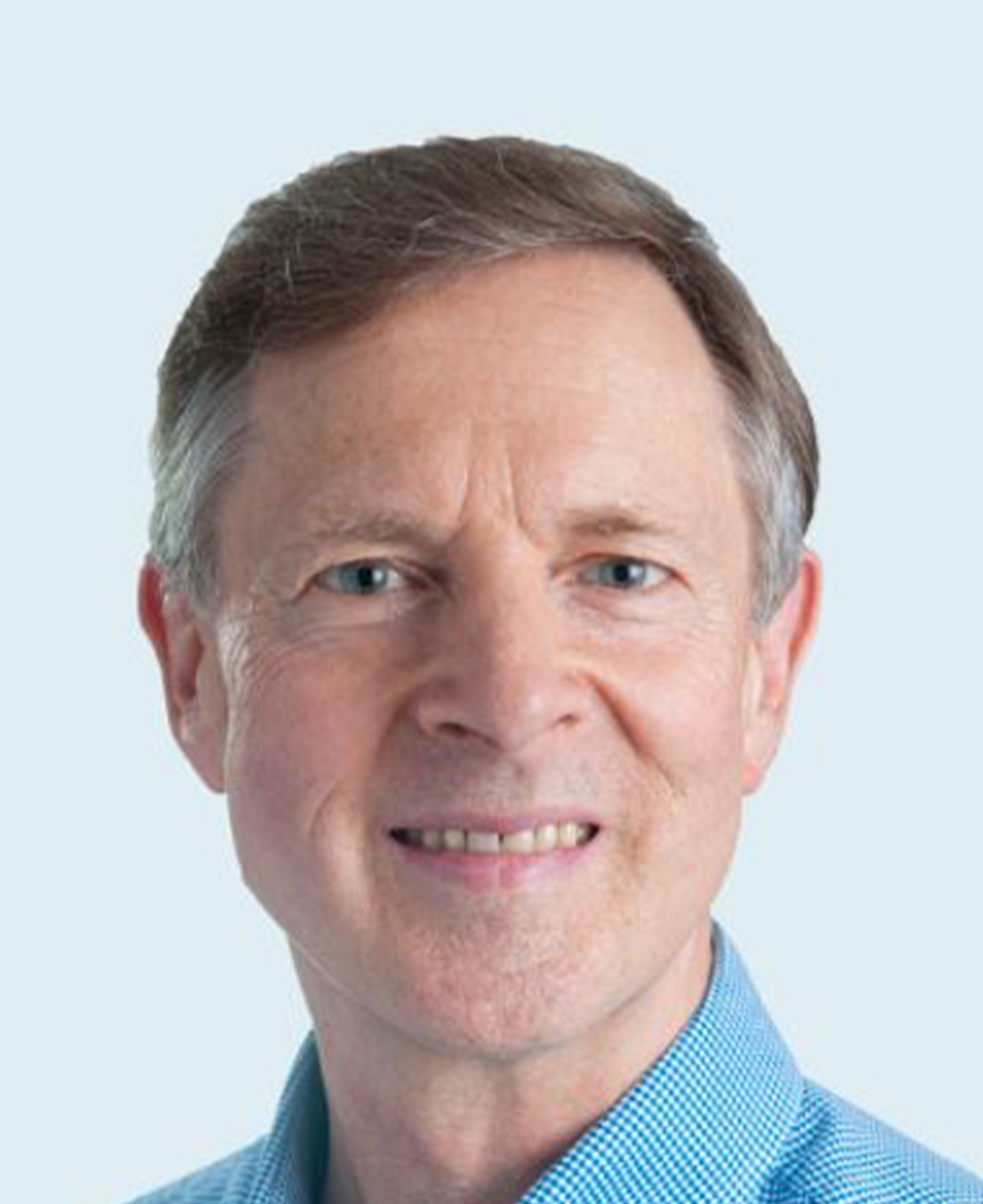 After graduating in Sociology from the University of London in 1973, Nigel embarked upon a 17-year career to teach Transcendental Meditation, which included many years of studying and working with Maharishi Mahesh Yogi in Europe Asia and the USA, to implement Maharishi’s initiatives to create a more peaceful enlightened world.

Then, at the age of 40, Nigel moved to North America and started a career in technology consulting – specialising in human-computer interaction design. The next 20 years saw Nigel helping corporations design and build their businesses through digital technology, websites, and software developer training classes. His design and technology teams consulted with a range of industries including banking, telephony, pharmaceutical and humanitarian organisations.

Nigel’s long-term goal is to use his business experience combined with the study and practice of meditation to help business and technology leaders create a deep change in the advancement of the human condition towards personal fulfilment and societal well-being.

He lives in East Sussex, England with his wife Jacqui who is a certified dance-movement psychotherapist. His son Christopher is director of student activities at Maharishi International University, Iowa, USA, and his daughter, Daya, is attending the Royal Welsh College of Music and Drama. He is currently serving as the Chief Operating Officer of Maharishi Foundation as well as teaching Transcendental Meditation in London.